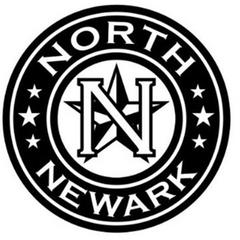 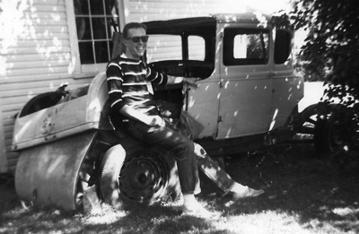 The Borden Building, my Corperate  era... 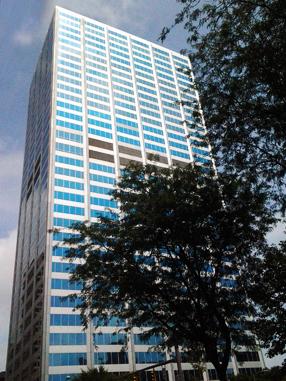 After four years in the Air Force and leaving O.U., I took my degree to the big city of Columbus, Ohio. Started out with Ohio Deparment of Natural Resources, moved to Doctors Hospital, then started my own design company Vaughn Graphics dba Lynx, Inc. During that time obtained a Real Estate license, managed rental properties and created a housing development called Wild Meadow.

Fast forward to 1978 when I became Manager of Corporate Graphics for Borden, Inc.

Managed the Graphics Department, Print Shop, Copier Program and the Corporate Standards Manual. Following that, spent fourteen years as PVR in the Renovation business. Graphic Design and Renovation are both all about shapes and colors.

Suddenly the world and I became obsessed with computers. Spent the first half of my life over a drawing board, spending the second half over a computer. My valued experience and diverse background enables me to relate to many different clients and work with them, to promote and display their businesses, hobbies or organizations. Give Vaughn Graphics a call...the secret word is "affordable!" 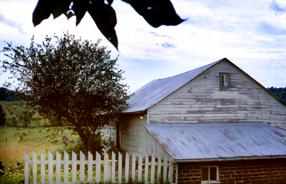 Going to Ohio University was one great time in my life. Graduated with a BFA in Graphic Design and a Minor in Communications. Lived on a 70 acre farm one mile from the Athens city limits. Spent 10 years in the Southern Ohio Hills doing everything an artist in the '60's wanted to do. Entertained my PiKA frat buddies in the heated barn. Worked at the TV and Radio Station, hung out on Court Street and spent summers driving through the countryside and small Appalachian towns, taking photographs.

Grew up in Newark, Ohio (nerkahia.com) four houses from the north side* city limits and Log Pond Run. Lived two miles from the downtown pool room and spent a lot of time on Linville Pike and Blue Jay Road. A typical car crazy teenager in the American Graffiti Fifties Forever. Drove a 1931 Model "A" Ford coupe, with a sign in the back window that said, "Don't laugh lady, your daughter may be in here."