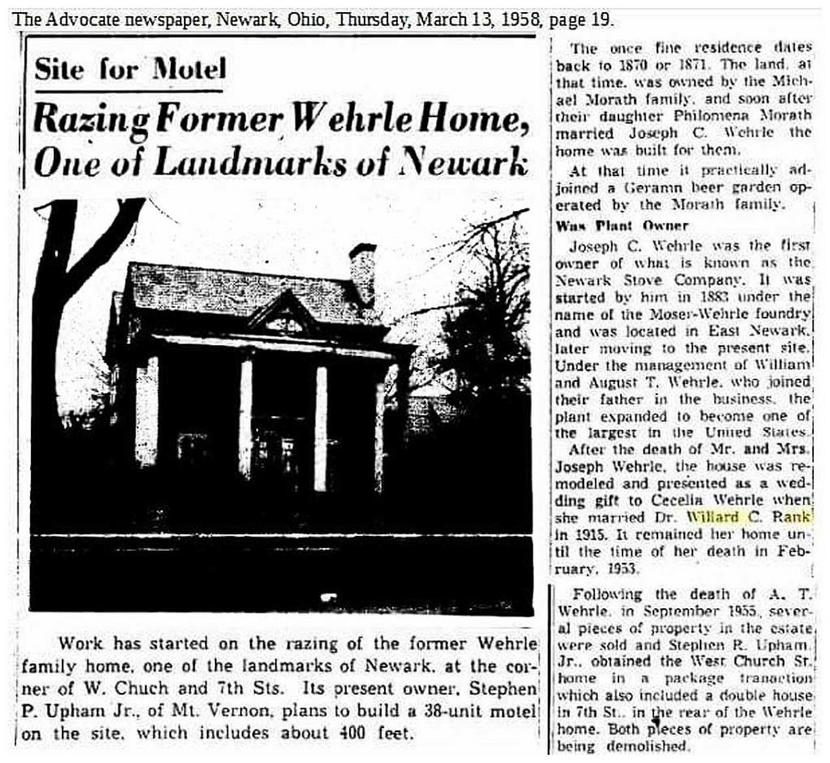 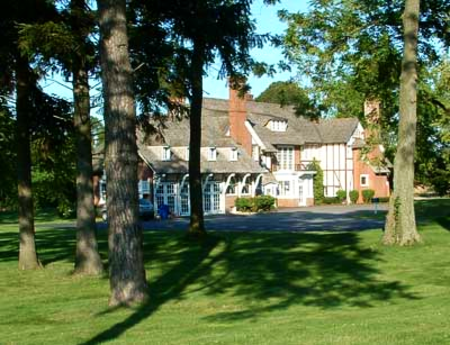 Many Thanks to Newark, Ohio Historian Bill Johns, for this Publication - 2016.

August Wehrle was born October 18, 1876 in Newark, Ohio. His father, Colonel Joseph C. Wehrle immigrated to the United States in 1849 at the age of thirteen. His father was a veteran of the Civil War and came out as a Colonel and a local war hero. Colonel Joseph Wehrle, after the war, started a grocery business with the late John McCarthy. In 1883 however, Colonel Joseph Wehrle joined with John Moser and established the Moser and Wehrle Foundry on South Buena Vista Street. The Foundry had specialized in cast iron coal and wood stoves for cooking and heating. In 1889 the company moved to Union and Wilson Streets. In 1903, Colonel Wehrle and his two sons, William and August purchased Moser's stock in the company and changed the name to the Wehrle Company. William became president of the company and August vice president and general manager. The Wehrle Company was the largest stove manufacturers in the world turning out 900-1400 stoves per day. Approximately 2,000 people were employed there with a monthly payroll of over $100,000. The Wehrle Company made stoves exclusively for Sears Roebuck and Company.

In 1904 the company became a corporation with assets of approximately one million dollars. The company expanded with acquiring land south of the railroad tracks which was later to be known as the Roper Corporation. In 1936, with August's brother, William's health failing, they sold out to the Florence Stove Company and Sears Roebuck and Company. In 1938, William died of a heart ailment.

​Around 1940, August set up the Wehrle Foundation to help promote his givings. One of the last gifts August gave was to the Columbus Catholic Diocese a 557 acre farm west of Newark. The diocese in turn gave it to Missionaries of St. Peter and Paul known as "Pime Fathers" to establish its first seminary in America. August gave very generously to promote foreign ministries around the. world and also to the education of Priests. One of the last items donated by the Foundation was the Wehrle Center on West Main Street. August Wehrle lived in Newark all his life. After the sale of the Wehrle Company, August and William devoted their time to oil and gas interests and also the Wehrle Reality Company.

​After 1941, August suffered from a heart condition and on September 7, 1955, August died in St. Anthony Hospital, Columbus from his failing heart. At the time of his death, August was President and Treasurer of the Wehrle Reality Company located at 33 1/2 West Main Street and he resided at 24 N 7th Street. The Wehrles had owned a whole block bordering on North 7th Street and also a summer home on Buckeye Lake.

Both William and August Wehrle were made Knights of St. Gregory in June 1928 with two Columbus men, Bernard Smith and R.G. Berry, the first to have his honor conferred in the history of the Columbus diocese of the Catholic Church. Giving to charity an interest in education brought about the investiture announced by the late pontiff Pope Pius 11th. 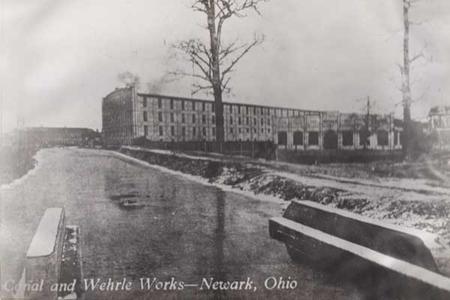 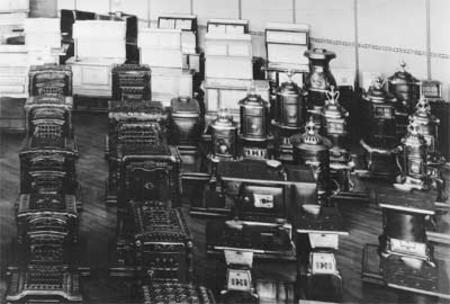